I’m so happy to be getting back into daily posts.

Due to the coronavirus, I haven’t been working as much since our store has been dead. I’ve used that time to catch up on reading some books for Fairytaleathon, edit and upload new content on the channel, and actually get some stuff written on here. 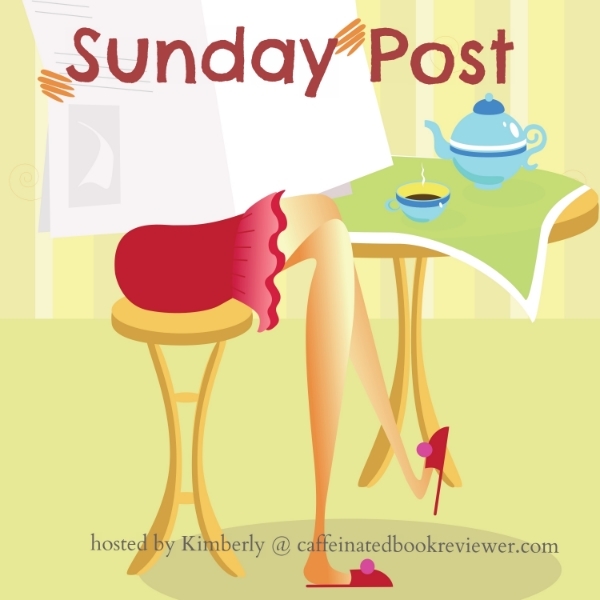 I am excited to start doing the Weekly Post. This meme was created by Caffeinated Reviewer and is a place recap the previous week, share book hauls/exciting finds, and hint at some posts to come later in the week.

Here are the posts that were uploaded this past week:

Here are the videos that went up on my YouTube channel this week: 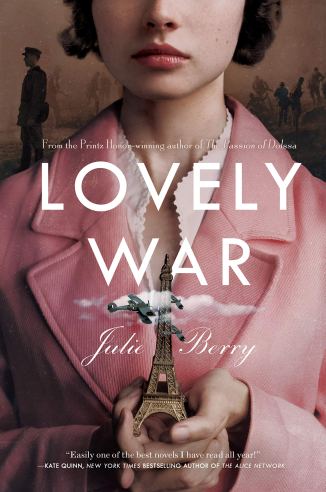 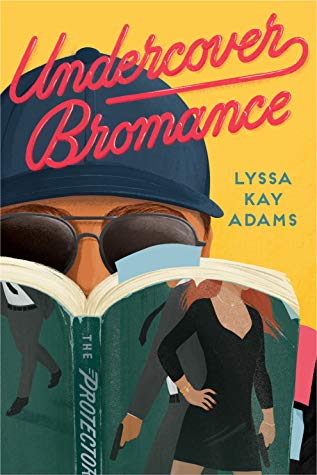 After hearing Heather from Aphrodite Reads and Riley from Riley Marie rave about Lovely War, my interest was peaked and I had to pick up a copy.

Also, on March 10th, the second installment in the Bromance Book Club series, Undercover Bromance released! I was able to read an ARC of this one, you can read my review here.

What’s on the Schedule for the Upcoming Week

I should be starting weekly reading vlogs on my channel next week. This is something I’ve wanted to do for a while, but I’ve been hesitant to. I’m hoping to have three videos go up a week, one being a vlog and the other two being random videos (for those who don’t like vlogs).

I should also have a mid-month wrap up going up next week as I’ve finished 6 books already and am hoping to have a couple more done this weekend.

I am also hoping to officially be back to the daily posts, but we’ll see how everything goes since my work schedule is super hectic right now.

What are some things you have planned for the upcoming week?

Let me know below!