Sorry, today’s post is coming out so late! I had a super slow start to my day and everything was super behind schedule. 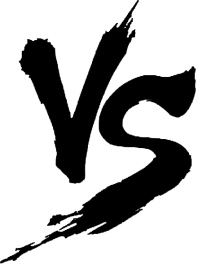 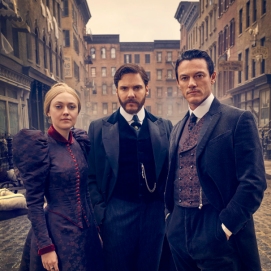 The Alienist Season One Gallery

The year is 1896. The city is New York. Newspaper reporter John Schuyler Moore is summoned by his friend Dr. Laszlo Kreizler—a psychologist, or “alienist”—to view the horribly mutilated body of an adolescent boy abandoned on the unfinished Williamsburg Bridge. From there the two embark on a revolutionary effort in criminology: creating a psychological profile of the perpetrator based on the details of his crimes. Their dangerous quest takes them into the tortured past and twisted mind of a murderer who will kill again before their hunt is over.

I was gifted this book by my boyfriend’s aunt a couple years ago and it’s been on my TBR for a while, but I never really felt that compelled to pick it up. It’s not that the plot didn’t intrigue me, it totally did, I just had so many other books I was interested in reading or needed to get to for review. Why this book intrigues me so much is that this is a book about forensic psychology aka my graduate studies major. I can’t wait to read this book and see TNT’s interpretation of this work!

More information about The Alienist TV adaptation can be found here.

A Wrinkle in Time

It was a dark and stormy night; Meg Murry, her small brother Charles Wallace, and her mother had come down to the kitchen for a midnight snack when they were upset by the arrival of a most disturbing stranger.

“Wild nights are my glory,” the unearthly stranger told them. “I just got caught in a downdraft and blown off course. Let me be on my way. Speaking of way, by the way, there is such a thing as a tesseract”.

Meg’s father had been experimenting with this fifth dimension of time travel when he mysteriously disappeared. Now the time has come for Meg, her friend Calvin, and Charles Wallace to rescue him. But can they outwit the forces of evil they will encounter on their heart-stopping journey through space?

This is one of the books I’m sure I’ve read before but honestly, I can’t remember much about it. Just something about it seems nostalgic and familiar and after seeing the trailers everywhere, I’m so excited to finally check it out. I’m hoping to give the book a (re)read before the movie comes out.

More information about The Wrinkle in Time movie adaptation can be found here. 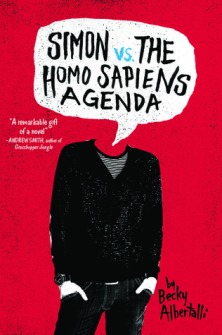 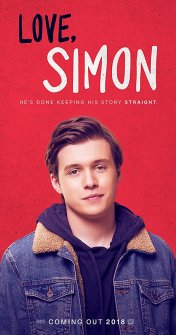 Sixteen-year-old and not-so-openly gay Simon Spier prefers to save his drama for the school musical. But when an email falls into the wrong hands, his secret is at risk of being thrust into the spotlight. Now Simon is actually being blackmailed: if he doesn’t play wingman for class clown Martin, his sexual identity will become everyone’s business. Worse, the privacy of Blue, the pen name of the boy he’s been emailing, will be compromised.

With some messy dynamics emerging in his once tight-knit group of friends, and his email correspondence with Blue growing more flirtatious every day, Simon’s junior year has suddenly gotten all kinds of complicated. Now, change-averse Simon has to find a way to step out of his comfort zone before he’s pushed out—without alienating his friends, compromising himself, or fumbling a shot at happiness with the most confusing, adorable guy he’s never met.

I love Becky Alberallti’s writing and Simon vs. was a pleasant surprise. There are a few quotes in it that have still stuck with me (and made it in the trailer!) and I can’t wait to see how the movie translate to the big screen.

More information about the Love, Simon movie adaptation can be found here.

In the year 2044, reality is an ugly place. The only time teenage Wade Watts really feels alive is when he’s jacked into the virtual utopia known as the OASIS. Wade’s devoted his life to studying the puzzles hidden within this world’s digital confines, puzzles that are based on their creator’s obsession with the pop culture of decades past and that promise massive power and fortune to whoever can unlock them. When Wade stumbles upon the first clue, he finds himself beset by players willing to kill to take this ultimate prize. The race is on, and if Wade’s going to survive, he’ll have to win—and confront the real world he’s always been so desperate to escape.

I really enjoyed this book (full review here) and am slightly worried about the movie. I saw the trailer and am kind of worried. I actually did a trailer breakdown and reaction in that blog post I mentioned earlier that go into more of my thoughts about why I’m kind of worried about. Basically, the book was awesome and the trailer looks like it’s adding things that are totally not needed (i.e. that chase scene). I’m excited to see this movie because it has the potential to be amazing and I’m curious to see how they interpret this book.

More information about the Ready Player One movie adaptation can be found here.

To All The Boys I’ve Loved Before 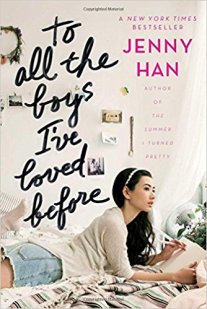 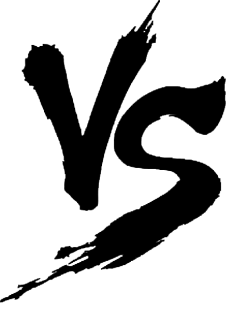 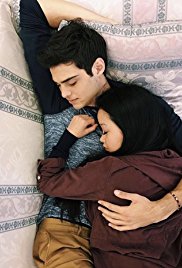 What if all the crushes you ever had found out how you felt about them… all at once?

Sixteen-year-old Lara Jean Song keeps her love letters in a hatbox her mother gave her. They aren’t love letters that anyone else wrote for her; these are ones she’s written. One for every boy she’s ever loved—five in all. When she writes, she pours out her heart and soul and says all the things she would never say in real life, because her letters are for her eyes only. Until the day her secret letters are mailed, and suddenly, Lara Jean’s love life goes from imaginary to out of control.

I’ve heard nothing but great things about the Laura Jean books (especially the first two, more mixed on the third) and these books seem like they will be perfect for a movie. I haven’t read this series but knowing that a movie is coming soon is definitely motivating me to read this trilogy. I also like how they didn’t announce the movie until super late into production. It was either when they were filming or just finished filming that they announced the movie, skipping most of the planning stage announcements.

More information about the Two All the Boy I’ve Loved Before movie adaptation can be found here.

These are just some of the adaptations I’m looking forward to in 2018.

What are some adaptations that you’re looking forward to?

Let me know below!